Women, men and gender queer people of all ages gathered in Toronto on Saturday, Jan. 19, to march in what started as a protest and has become a communal movement to push for women’s rights. 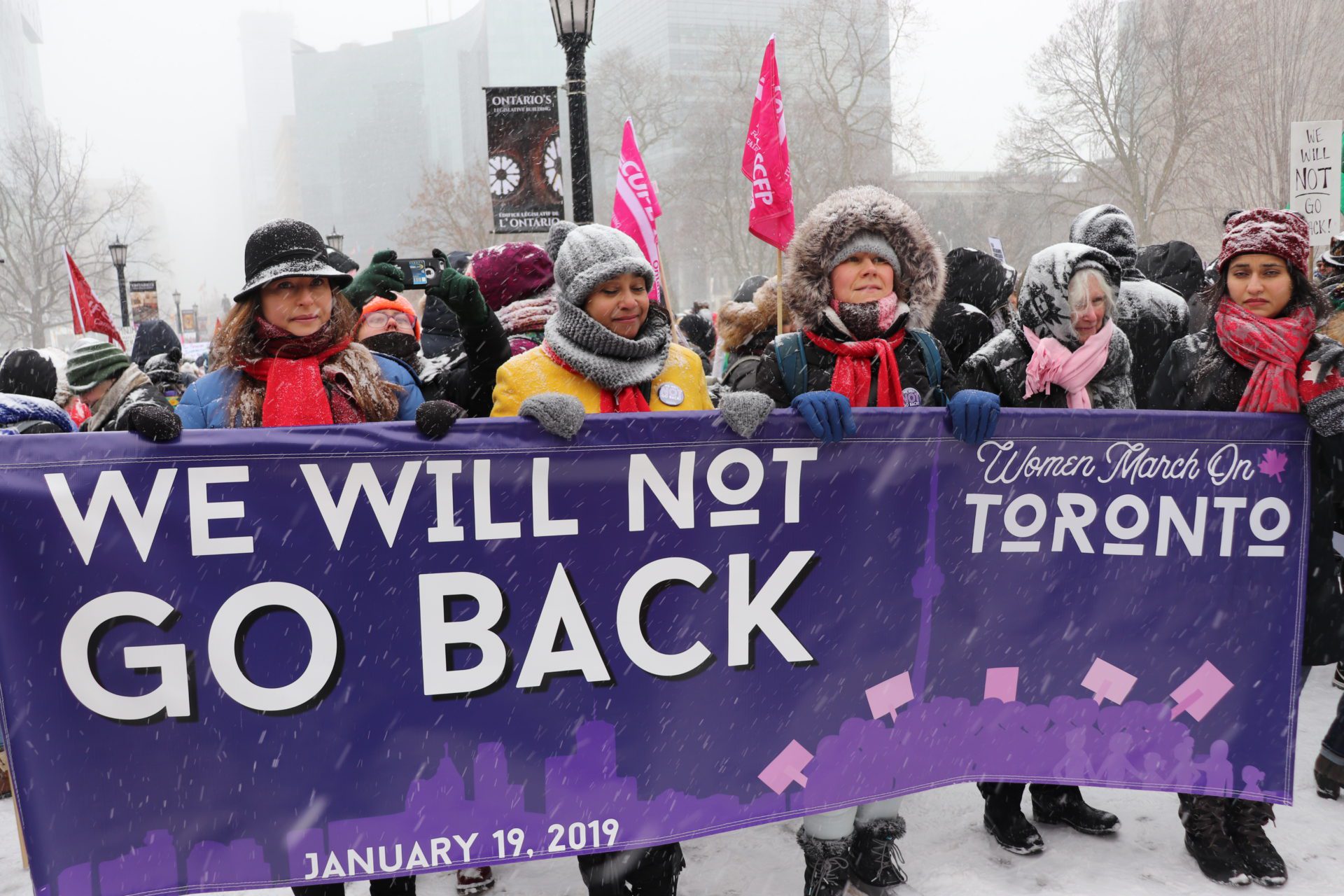 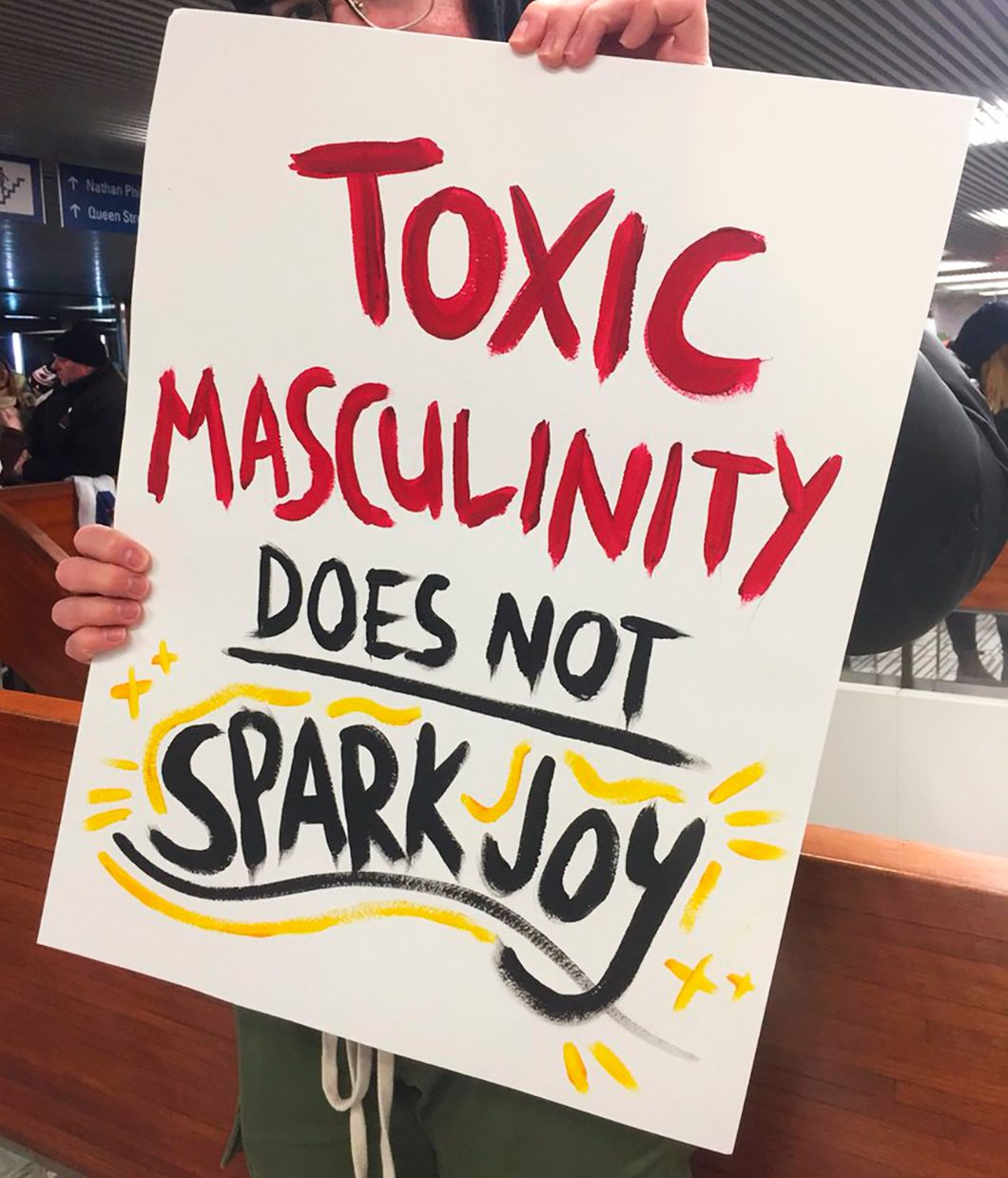 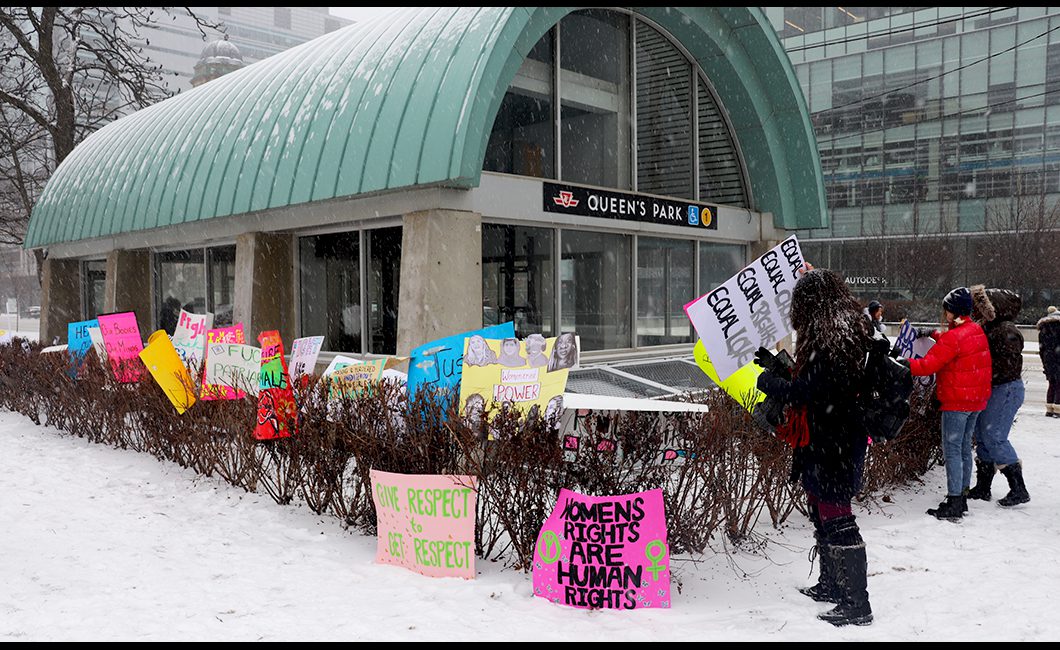 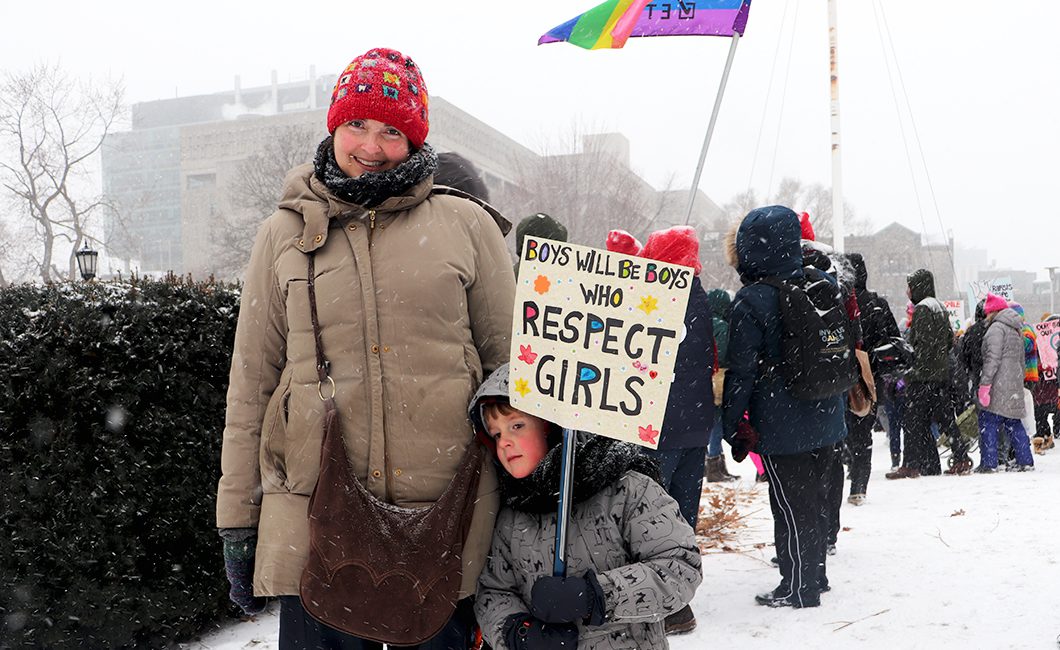 The march began in 2017 and has become a way for attendees to demand action from the Ontario government on issues like reproductive rights, gender-based violence, child care, equal pay, LGBTQ rights, trans rights, missing and murdered Indigenous women, and much more.

Click here for more on what participants are marching for.

The march was organized by Woman March On: Toronto, a committee that has organized the previous marches. You can visit their Facebook page for more information about the event. This year, one of the march’s main themes was ending violence against women.

“In 2018, 49 women and children were killed due to femicide. Shame,” said Farrah Khan, advocate and manager of Ryerson’s Consent Comes First, Office of Sexual Violence Support and Education.

“I’m from Turkey, and a lot of times these type of marches are banned. You get tear gassed… there’s just no allowing freedom of expression,” said Rebecca Takhin, 17, a student who has attended the event two years in a row.

Speakers addressed shivering guests at Nathan Phillips Square, kicking off the event with a traditional drumming ceremony and land acknowledgement by award-winning diversity organizer Dawn Maracle. She spoke about ending violence against women, specifically asking the provincial government to take immediate action about the number of missing and murdered Indigenous women in Canada. Prior to the march, guests were urged to wear a red scarf in support of ending violence against Indigenous women.

Toronto city councillor Kristyn Wong-Tam, Ward 13, was one of many speakers who addressed recent cuts made by the provincial government, saying the city is not meeting the needs of people who are living with addiction and mental health due to inadequate funding.

“We need to work together with all orders of government, including the federal government, to make sure we do not let anybody in our country fall through the cracks,” she said.

The event began at City Hall, but it was only once the crowd hit the streets that participants realized the sheer size of the movement.

“At first we thought the weather may have put a damper on it, but after everybody came out of City Hall on to the street, it was like, ‘Wow!’ I think there was almost a thousand people here,” said Kim Hunter, with the United Food and Commercial Workers union Local 175 and a participant in the march.

The massive crowd marched through downtown Toronto, arriving in front of Queen’s Park. It was on the legislature grounds that the Ontario Federation of Labour (OFL) announced a call to action.

Melisa Bayon, a member of the OFL, thanked all those who came out in the freezing temperatures and urged guests to continue pushing forward in their fight for women’s rights.

“These are our neighbours. These are strangers,” she said. “But we all believe in the same thing.”

Need for post-secondary education up for debate among young entrepreneurs