On Nov. 2 a young girl used hand signals she learned from TikTok to save herself from a captor.

It wasn’t the first time TikTok contributed self-defence tips. Many pages have given information on self-defence items people, mainly women, should have on them to effectively protect themselves.

However, Canada’s laws prevent Canadians from purchasing many of these items because weapons are only allowed to be used here in dire situations where there is a probable threat.

The only loophole to let you carry self-defence tools is your intent. This grey area can offer some protection but it doesn’t work in all situations.

With limited, practical ways to protect themselves, many Canadians like Celeste Seberras are left feeling hopeless.

“As someone that’s been in situations where my personal safety has been jeopardized and separately been held legally accountable for having a self-defense object on me, I’ve considered moving to the US simply for the ability to personally defend myself,” Seberras said on Twitter. “Canada’s laws are gross.”

With over 6,000 adults having gone missing in Ontario last year, this being down from 8000 in 2019, it makes sense that people might feel unsafe.

However, there doesn’t seem to be any sign of those laws changing. To see what you’re missing out on in terms of protection, here are five self-defence tools people who aren’t Canadian can use to keep themselves safe. 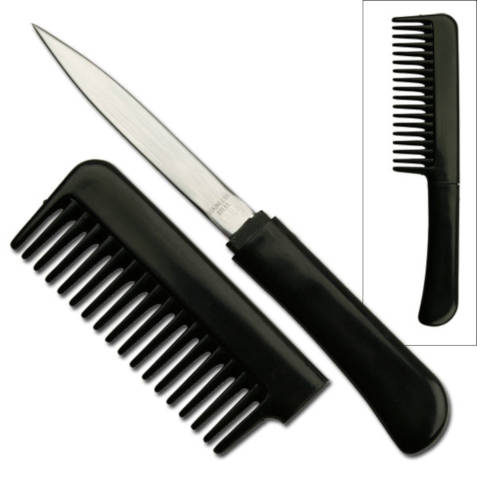 As nice looking as this comb is, since it hides a weapon, it’s classified as illegal in Canada. Most knifes are illegal in this country, with the exception of knifes that open manually. You won’t be able to use a knife to defend yourself in this country.

Pepper spray and many other types of animal sprays are illegal in Canada, especially if you intend to use them for self-defence from humans and not the animal listed on the bottle. As helpful as this spray may be, you won’t be able to use in without getting yourself a hefty fine. 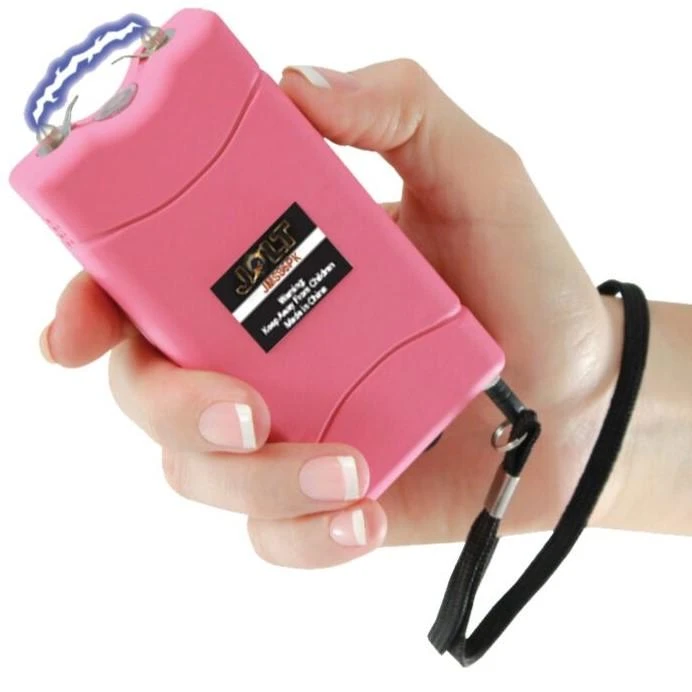 Photo by: The Home Security Superstore

This stun gun, known for holding a lot of voltage and creating a sound so intimidating it often stops attackers in their tracks, is also not legal in Canada. As helpful as this would be to intimidate a stalker into leaving you alone, it can do some serious physical damage and is deemed illegal by the Canadian Government. 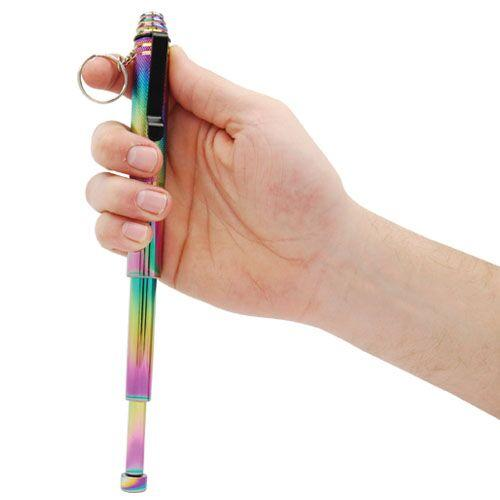 Photo by: The Home Security Superstore

This tool can expand to an impressive length of 12 inches with just the flick of your wrist. The baton itself is six inches in its normal form. This shinny beauty is not allowed to be carried by regular citizens as a weapon. You can own one, but you can’t use it for its intended use. 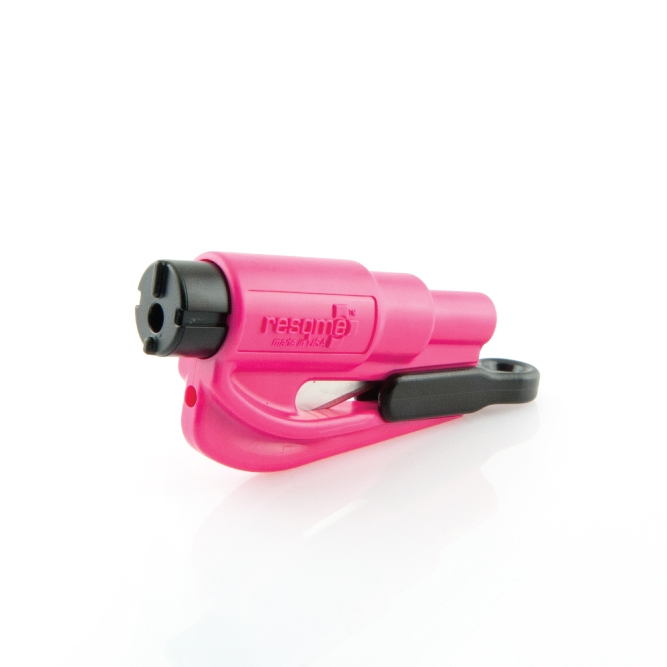 This two-in-one tool is good for everyone. It can cut through a jammed seatbelt and break open a car window. For those who find themselves trapped in a car, this will come in handy. Originally made for first responders, this tool is popular amongst families and individuals. This is the only item on this list that may be legal to use. There isn’t anything saying you cannot use this tool.

Your cure for boredom in the east end