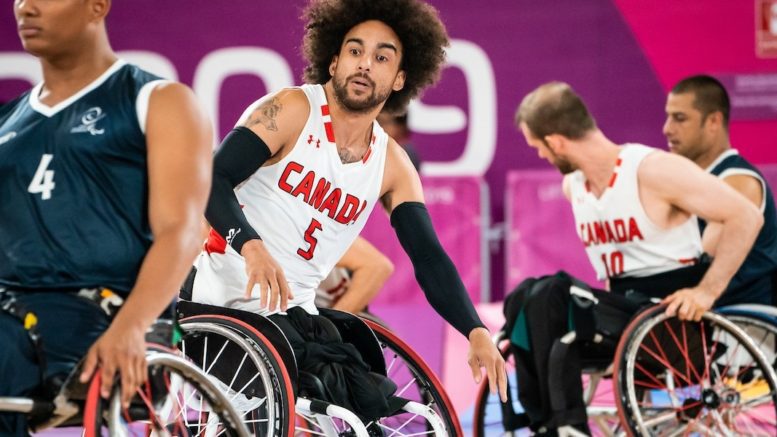 Deion Green is aware of the sacrifices you must make to be at the top of your sport and doesn’t regret any of it.

Some say variety is the spice of life, and for Paralympian Kamylle Frenette those words ring true both in and out of sport.

There’s no rest for the weary as the Canadian Paralympic boccia team landed back in Montreal from Tokyo in early September, and were set to begin training just two weeks later.

While there were no podium finishes for the team of four Quebecois that represented Canada at the Games, there were flashes on display at the games that bode well for the country’s future in the sport.

Just over a week ago, 128 of Canada’s finest para-athletes began their quest for glory in Tokyo.   In a Paralympic Games like no other, the ascent to the mountaintop would be different – no…

Danielle Dorris won her second medal of the Games in the 50m butterfly S7, breaking the previous world record twice in one day

Brent Lakatos’ schedule just got a little busier. The wheelchair racing star has been chosen to be Canada’s flag bearer during the closing ceremony at the 2020 Tokyo Paralympics.

Over a week and a half, she captured a quarter of Canada’s total medal count, gathering two golds, a silver and two bronzes, the first-place finishes being in the 100- and 400-metre freestyles.

Canada’s Julie Kozun racked up points for her team, but it wouldn’t be enough to push the Canadians into the gold medal game in women’s sitting volleyball.

Danielle Dorris captured Canada’s fourth gold medal of the 2020 Tokyo Paralympics, adding to her own trophy case along with the silver she won earlier in the Games.