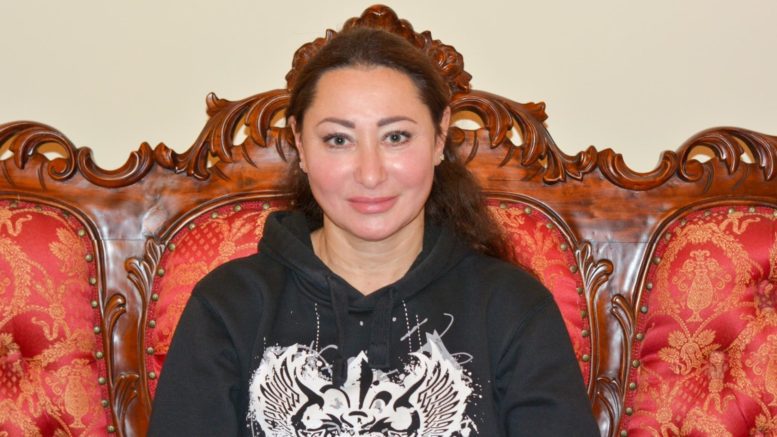 From Figure Skates to Hockey Skates with a Passion like no Other.

Anna Sharbatov knew almost from the first time she tried coaching young girls it just wasn’t what the former Russian figure skater wanted to do. Hockey was her calling. The Laval hockey mom quickly became…

The Toronto Maple Leafs defeated the Montreal Canadiens 3-0 on Wednesday night with what is expected to be their opening night lineup. In what has been an eventful training camp on and off the ice,…

Toronto police are looking for a man after a break and enter at the Spirit of Hockey store near Yonge and Front streets on Sunday. Investigators say a man entered a storage closet at the…

Phyllis Allen remembers it as if it were yesterday. “The whole city was abuzz and in celebration,” she said. “I have never seen anything like it. The streets were packed.” In 1967 the Toronto Maple Leafs won the Stanley Cup. The victory brought the entire city to a standstill. Long-time Maple Leaf fan Phyllis Allen joined others along Yonge Street for the victory parade. Toronto has not experienced a celebration of that magnitude in the intervening 46 years.

The Boston Bruins blanked the Vancouver Canucks 4-0 at Rogers Arena to earn the franchise’s first Stanley Cup since Bobby Orr’s team in 1972.

The Boston Bruins set the record for the fastest four goals in a Stanley Cup Final game en route to defeating the Vancouver Canucks 5-2 in Game 6 and forcing a seventh game.

One city will celebrate the end of a long Stanley Cup drought while another will be left to wonder what could have been.

Nathan Horton’s goal with only 7:33 left in the third period lifted the Boston Bruins to a 1-0 victory over the Tampa Bay Lightning in Game 7 of the Eastern Conference final on Friday night.

Dwayne Roloson improved to 7-0 in post-season elimination games and Martin St. Louis scored two goals and an assist as the Tampa Bay Lightning forced a Game 7 on Friday by defeating the Boston Bruins 5-4 at the St. Pete Times Forum on Wednesday.